More than 2 years ago INEOS conceived the plan to build two new
plastic plants in the port of Antwerp : a propane dehydrogenation (PDH) unit and an
ethane cracker : “Ineos Project One”. The plants would produce propylene
and ethylene based on American shale gas. These are the two most commonly used
materials for the production of virgin plastics.

Thanks to our continued efforts of civil protest and legal
proceedings, the project has since been reduced to “Project 0.5”.
INEOS itself scrapped the construction of the PDH unit in January 2021. The
ethane cracker that converts ethane from shale gas into ethylene will emit
nearly one million tons of CO2 annually. Add to this the emissions of methane,
CO2 from fracking shale gas, and intercontinental transport and nitrogen. By
producing tons of virgin plastic, INEOS will further increase plastic pollution
in our rivers and oceans and suffocate fauna and flora. All of this also has a
devastating impact on the living environment and health of citizens worldwide.
Moreover, INEOS’ reputation doesn’t bode well. The company has been convicted
several times worldwide for violations of social and environmental legislation.

In its current strategy, INEOS wants to boost its image through
highly misleading communication. With this greenwashing, they bring themselves positively in the news by sponsoring a cycling team and selling hand gels,
among other things. We will not be caught out and will continue to expose the
true nature of the activities of this chemical giant: INEOS remains a hugely
damaging, fossil fuel company. INEOS claims to want to bet on the ethane
cracker because of a strongly increased demand for ethylene. The reporting on
the global ethylene market by generally recognised market or sector analysts
clearly contradicts this. In addition, INEOS tries to present itself as an
innovative and forward-looking company and minimizes their real environmental
and climate impact by referring to the use of technologies such as hydrogen and
carbon capture and storage (CCS), which are still in their infancy.

This project presents a prime example of a wrong choice for the
future of the port of Antwerp. It is a project that will soon be overtaken by
increasingly strict European measures. That makes the investment useless and
irresponsible from the start. But under the increasing pressure of the oil and gas
lobby and the chemical sector, the port of Antwerp and the Flemish government
continue to oppose studies and advice from experts and scientists, as well as
the voice of environmental and social movements and more and more citizens. All
this makes the high subsidies grants, fiscal favourable measures and a
guarantee of up to half a billion euros from the Flemish government through
Participatiemaatschappij Vlaanderen (PMV) to the banks for financing Project
One even more questionable. Especially the Brit Jim Ratcliffe, the private
main owner of INEOS, benefits from our tax money.

This is a huge symbolic case! With “Ineos Will Fall” we are campaigning to
stop the stranglehold the polluting fossil industry has on the port of Antwerp.
An industry that violates human rights worldwide and endangers our future. Time
is running out! By investing in climate-positive, circular projects, the
government can create many more sustainable jobs. INEOS Project One has no
place in the port of Antwerp and beyond. Everyone is entitled to a healthy
living environment, the correct information, a safe climate and quality jobs. 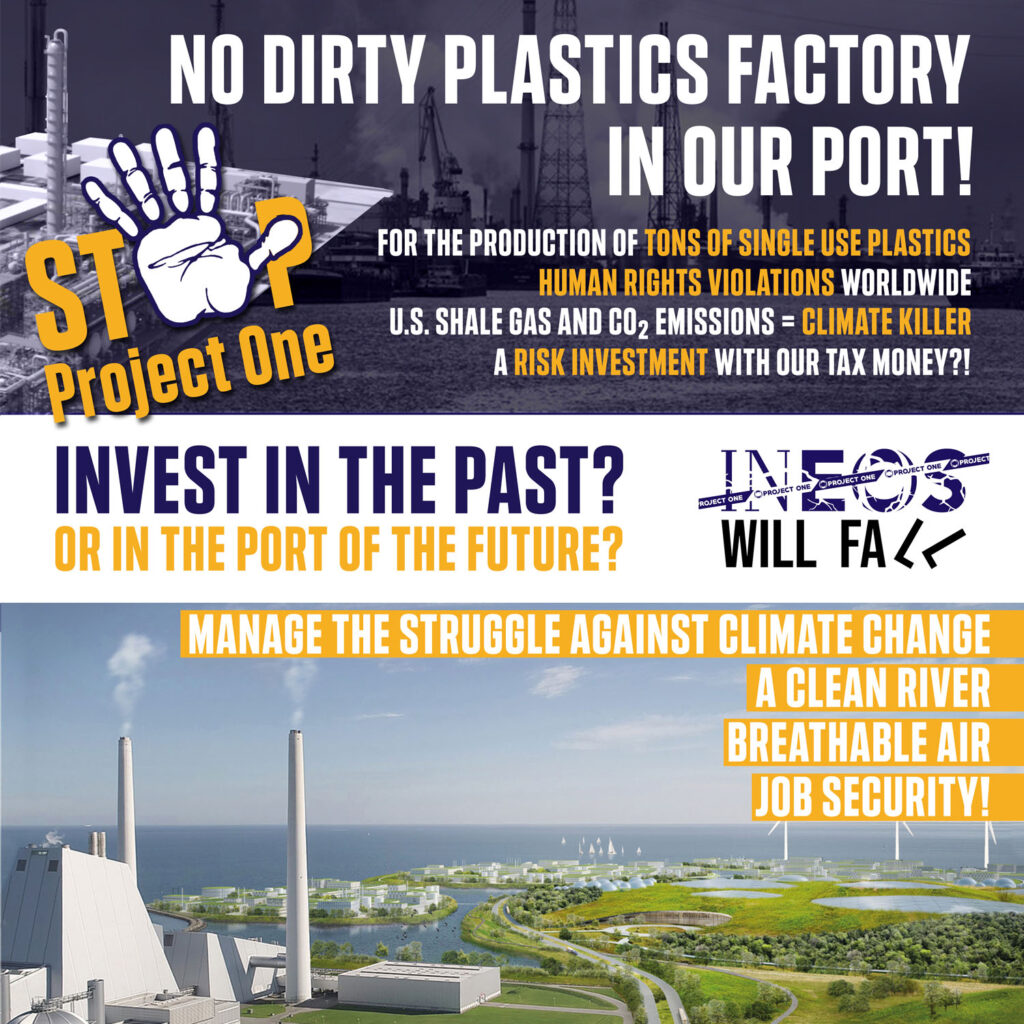 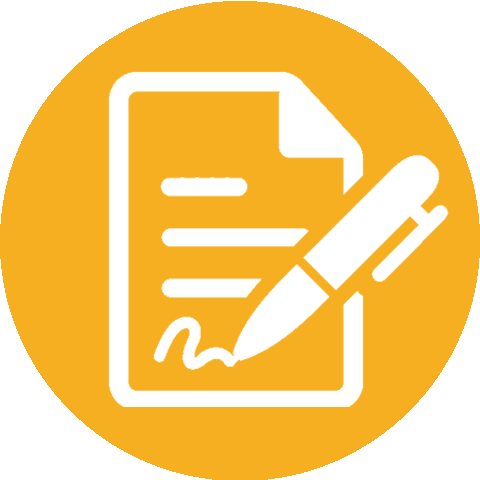 You can sign the petition to increase the pressure on the Regional Environmental Licensing Commission and on the Flemish Environment Minister. The more signatures, the stronger our case! 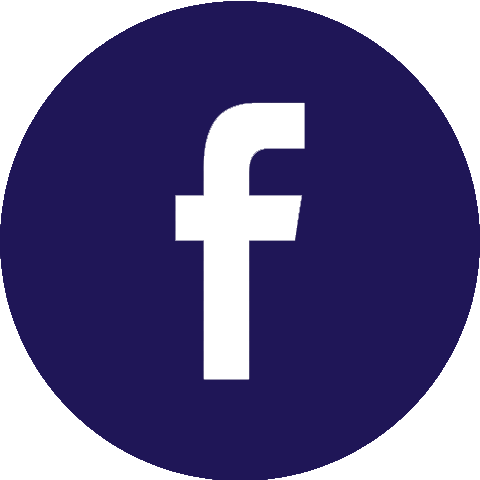 Follow us on Facebook for upcoming actions and daily news about INEOS’ climate criminal & risk bound economic adventures. Each extra facebook follower makes it easier to spread our information! 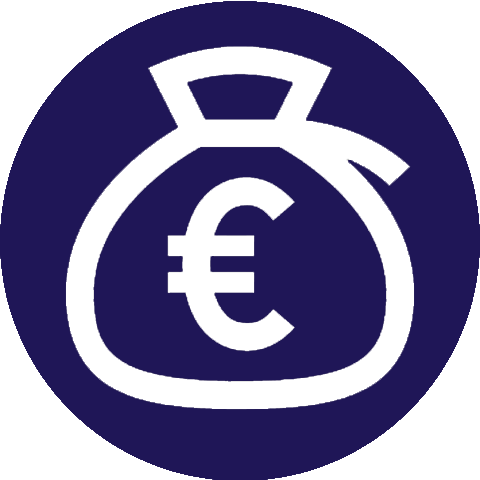 With Ineos Will Fall we have already realised 23 actions. Activism also costs money and every donation helps us to stop INEOS Project One one step further!